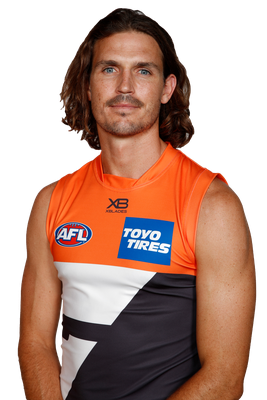 Canberra-born Phil Davis has been co-captain of the GIANTS since arriving at the club as one of the first uncontracted players to sign with the club after being drafted to the Adelaide Crows. The key defender had a number of injury-interrupted years early in his career (including a serious kidney injury in 2014) but has got his body right in recent years to play his most consistent football. Intelligent both on and off the field, Davis has built a reputation as one of the most impressive media talents in the game. Away from football, he studies a Bachelor of Business Commerce at Sydney University.