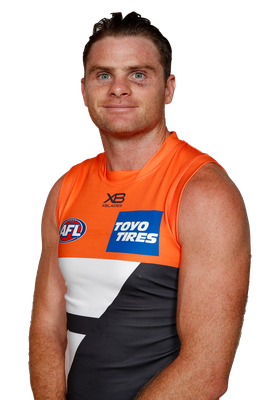 Heath Shaw has carved out a fine career in defence since debuting in late 2005 for Collingwood. His leadership and hard-nosed approach make him one of the best big game performers. Shaw joined the GIANTS ahead of the 2014 season as part of a trade with former GIANT Taylor Adams. Shaw was named as a club vice-captain in early 2014. He went on to earn back-to-back All Australian accolades in 2015-2016. One of the club’s veterans, Shaw also works with the AFLW team in a coaching capacity. In 2019, Shaw achieved the rare feat of playing his 300th AFL game.