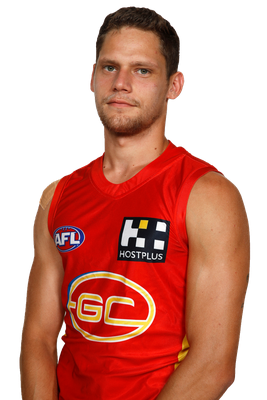 The Gold Coast SUNS selected Jy Farrar with pick 60 in the 2019 NAB AFL Draft. The mature-age recruit is originally from Halls Creek in far north Western Australia, but moved to country Victoria to play football before relocating again to Adelaide. It was there playing division two football for Scotch Old Collegians in the SAAFL that Farrar first caught the notice of recruiters with his athleticism and explosiveness. The 23-year-old, 190cm utility played the majority of his football on the wing, kicking 10 goals in 15 games and being named in the best on 12 occasions. He comes to the Gold Coast where he hopes to make an impact as a hard-running, defensive-minded winger. Farrar is also the cousin of SUNS AFLW player Kitara Whap-Farrar.