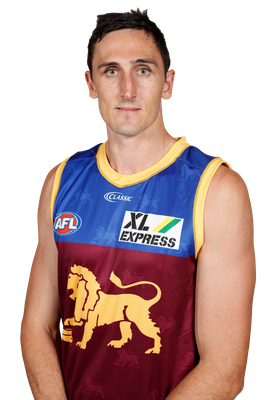 Oscar McInerney’s journey to becoming an AFL player is an extraordinary story. In one year he went from playing for the Casey Demons VFL development team, to acquiring a spot on the Lions’ Rookie list in late 2016. The following year he won a NEAFL premiership and received the Neville Fallon Award as the NEAFL Best and Fairest. In 2018 he made his debut and in 2019 he cemented his spot as a ruckman, playing 21 games including the Club’s first AFL Finals Series matches in a decade.